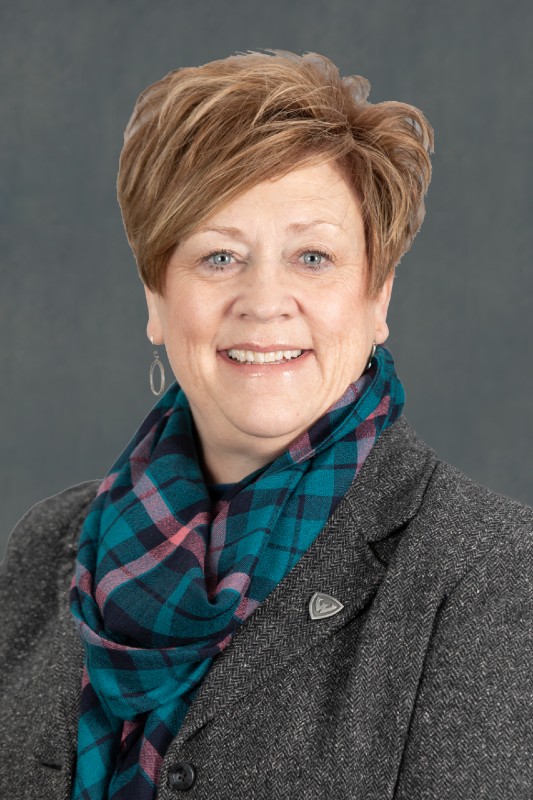 Dawn Medley currently serves as the Associate Vice President of Enrollment Management at Wayne State University. Prior to joining Wayne State in 2016, Dawn served as a vice-president at St. Andrews University, Warren Wilson College, Forest Institute and was the chief enrollment officer at the University of Arkansas. She previously served in the enrollment and financial aid offices at Missouri S & T and Southeast Missouri State University and was a counselor at the Illinois Mathematics and Science Academy. Dawn can often be found presenting on topics such as financial aid, access, student debt forgiveness, retention, adult student reengagement, innovative support systems for students, and technology for student engagement and is a nationally recognized leader in creative financial aid solutions and technology adoption for enrollment management.

As a first generation Pell student from rural southern Missouri, Dawn understands the educational challenges that many first gen/low income students face in attending college. She has worked throughout her career to create access for underrepresented students and to create opportunities for students that reduce financial barriers. Throughout her professional life, she has championed women, underrepresented students and promoted access. While at IMSA, she created the first gender studies and resource center for students. Later at the University of Arkansas, she drafted and successfully lobbied the state legislature for state-wide free ACT testing for all high school juniors. She created the first African-American scholars program at the University of Arkansas while also partnering with school districts to boost their college going population. She has spent much of her career focused on bringing opportunity to students and served on the team that brought the Lumina Talent Hub designation to Detroit. Currently, she is leading an effort to create an artificial chatbot, “Spirit” and an educational “DetroitEd411” platform to benefit adults in the Detroit metro area who are interested in reengaging with educational opportunities. As the creator and champion of the Warrior Way Back program, the first in the nation student debt forgiveness program, Dawn can often be found speaking and teaching on how other institutions can support returning students. She is a member of the Leadership Detroit Class and active in numerous professional organizations. Championing a social justice model for educational access to prevent barriers from blocking students, Dawn recently led the charge to launch the Heart of Detroit pledge providing free tuition for all admitted students in the city of Detroit.

Ever championing Detroit, Dawn and her husband Troy were married on the Q-Line in January 2018 and the viral video received over 26,000 hits. Her daughter, Ellie, walked her “down the aisle” to the joy of friends and family while surprising several commuters. In her free-time she supports several dog rescue groups and has five rescue dogs of her own. She is a true southern cook, loves to travel, scuba dive and tells many stories. In fact, she was named the Detroit Grand Slam Moth Champion for 2018.

Ms. Medley holds a bachelor’s degree in English education from the University of Missouri, a Master’s in Administration from Southeast Missouri State University, and an Ed.S. in higher education leadership from Lindenwood University.