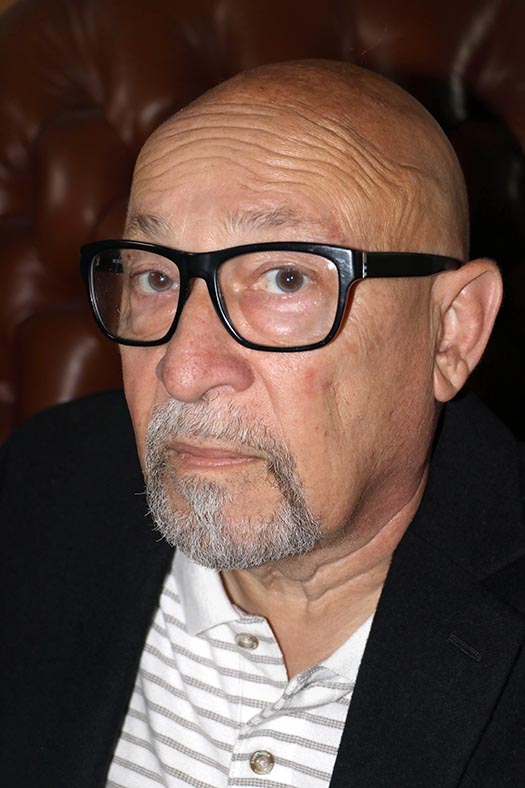 To the lay public, tinnitus is often referred to as “ringing or buzzing in the ears;” more specifically, it represents the perception of phantom sound in the absence of overt acoustic stimulation. But to those individuals affected by this condition, the sound they hear isn’t phantom at all; their perceptual experience is real!

Tinnitus can be and often is intrusive, annoying, and potentially life-altering. Because of the very nature of phantom perceptions, they are challenging to study and treat. This is why advanced neuromodulation and neuroimaging techniques are necessary to help alleviate the burden caused by this condition.

Tinnitus has come to the forefront in recent years as service- men and women return from conflicts and wars in the Middle East. Many were exposed to high-level sounds or blasts from improvised explosive devices and other destructive weaponry used by insurgents to induce maximum injuries to military personnel. Moreover, terrorists have targeted civilian populations in other highly vulnerable settings, including federal office buildings, hotels, public transportation, sporting events (marathons), and so on. These scenarios are no less catastrophic and carry significant medical, psychological, physical, and social co-morbidities. Otoneurologic factors (hearing loss and tinnitus) are prominent complications; in fact, the Veteran’s Health Administration has ranked hearing loss and tinnitus as the number one and two service-connected disabilities of returning veterans.

Under the direction of Professor Anthony T. Cacace, Ph.D., the Hearing Science Laboratory at Wayne State University (WSU) has been exploring neuromodulation-based methods to treat chronic tinnitus in humans.

Although tinnitus is often triggered by trauma to the peripheral auditory system, over time, the resultant pathoanatomical and pathophysiological changes become centralized (i.e., distributed in the brainstem and central nervous system locations). Indeed, these reactive plastic changes evolve to become a “disorder of the brain.”

Since coming to Wayne State University from the Departments of Surgery (Otolaryngology) and Neurology at Albany Medical College in upstate New York, Professor Cacace’s lab has focused on rTMS and most recently on direct electrical stimulation of the vagus nerve paired with tones as preferred neuromodulation paradigms to address this problem. The vagus nerve experiments received funding from the Tinnitus Research Consortium, a national research foundation. The rTMS paradigm received funding from the National Institutes of Health (NIH), specifically, The Center for Deafness and Other Communication Disorders.

Based on animal models, vagus nerve stimulation paired with tones is used to reverse pathologic neural activity and restore the normal tonotopic organization of the auditory cortex. This work involved a collaborative multicenter framework which included data collection sites at the University of Iowa, University at Buffalo, and the University of Texas at Dallas. Based on a prospective, randomized, single-blinded controlled trial, their work using rTMS has documented a positive impact on tinnitus, including alterations in brain chemistry using magnetic resonance spectrometry (MRS).

In retrospect, this work has shown that these novel experimental methods can modify the physiology and neurochemistry of the underlying tinnitus substrate using targeted neuroplasticity approaches. The resulting treatments could affect a positive change in the psychological, social, emotional, and/or psychiatric reactions to this abnormal phantom percept.

To further their efforts, they are currently developing a Nanoparticle-Based Drug Delivery System to treat chronic tinnitus. This work has been a joint project in collaboration with Dr. Genene Holt (Department of Ophthalmology and Visual Sciences, WSU) and The College of Nanoscale Science and Engineering, State University of New York, Albany, NY.

Since chronic tinnitus can be debilitating, adversely affect activities of daily living, reduce occupational productiveness, and negatively impact quality of life, efforts to alleviate the burden of this condition are a primary goal of Professor Cacace’s research endeavors. Based on his lab’s unique contributions to this area, he remains enthusiastic and committed to being on a distinct roadmap to a cure.